Home and building construction practices often remove, destroy, or significantly impact the health of native soil systems in urban and suburban areas, and the high carbon sequestration rates and fibrous root systems of perennial grasses are one of the most effective ways of returning soil structure to a more natural state. Plants, including grasses, do this by capturing atmospheric carbon dioxide and using solar energy to convert it into complex carbon compounds, primarily sugars. This carbon can be deposited into stems, leaves, and roots where it is used for growth and development, but it can also be captured in the soil as aging plant roots die off and new ones are produced, thereby removing carbon from the atmosphere. 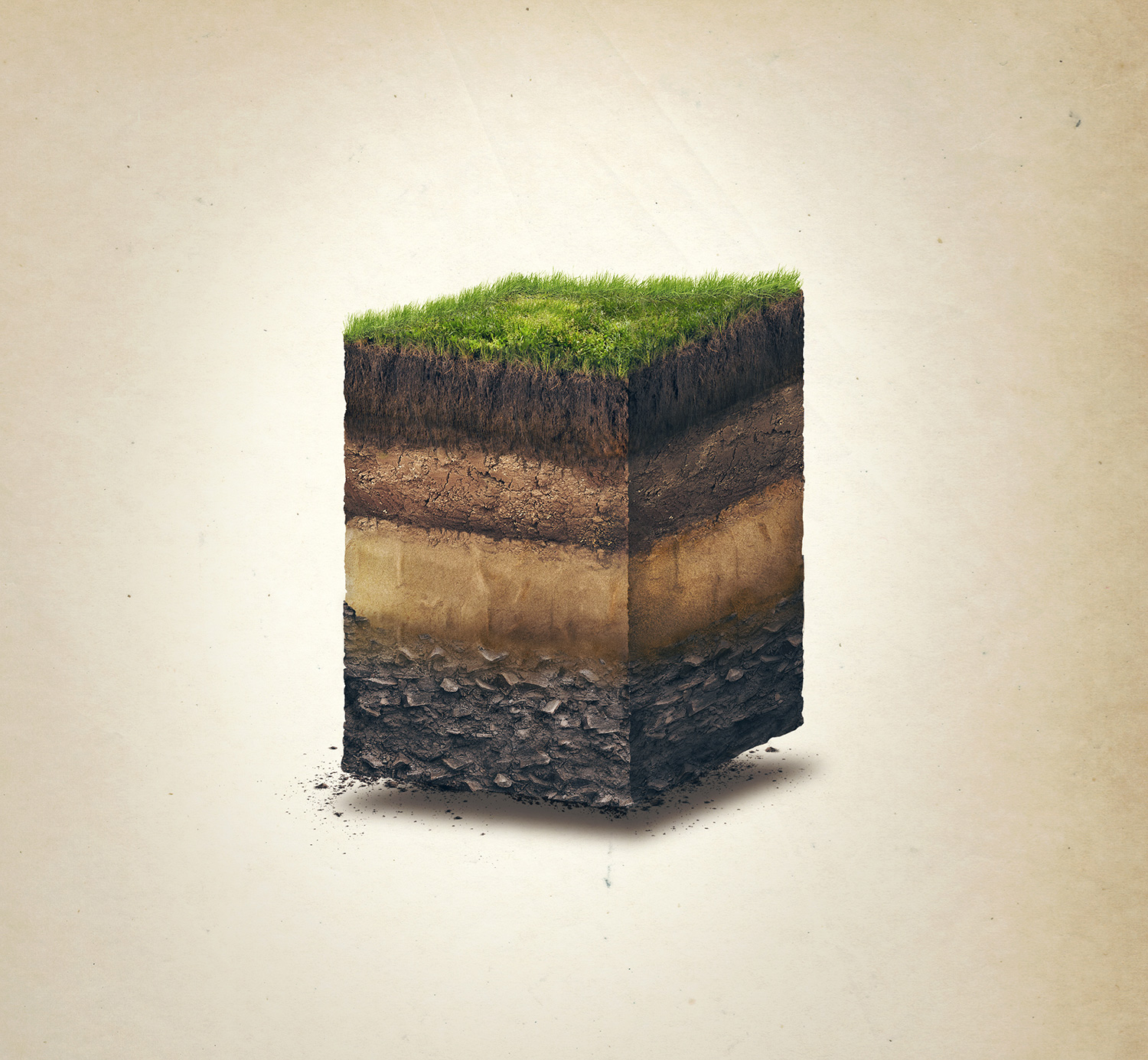